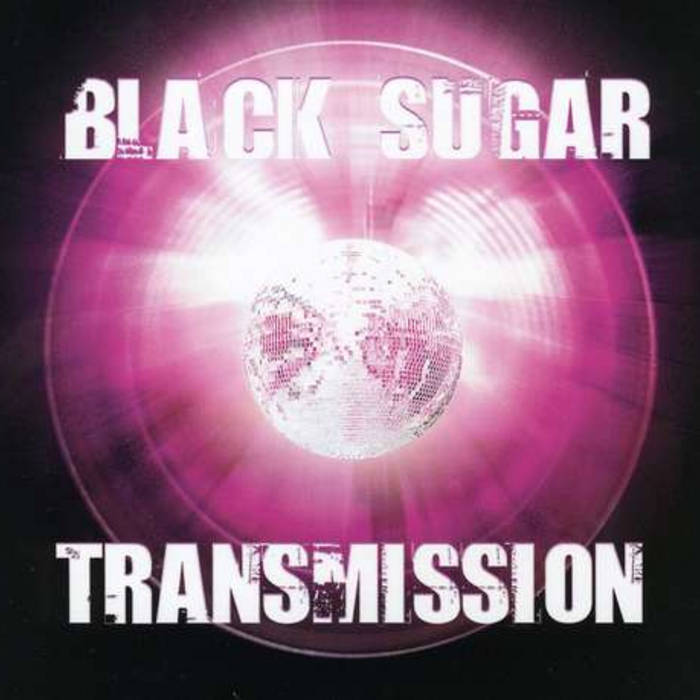 The first album by Black Sugar Transmission is mainly a solo affair, with Andee doing most of the work (excepting the drum tracks for "Bangin' the Door" and "Dressed and Desperate", which were played by Matt Farley [BULLY] and Jerry Gaskill [KING'S X], respectively). It consists of material Andee wrote in the spring of 2007, as well as a few faves from the pOp*stAr*kiDs era ("Kiss the Ground", "Girls Gone Wild").

"If you wanted to know what would happen if you put the 1991 Lollapalooza lineup all in one band, this might be a good estimate." - Muscles Were Invented By Communists

"the future of rock and roll" -- Nuno Bettencourt

recorded, performed and mixed by Andee at Blacksugar Studio, Brooklyn NY, in winter of 2007

(except drum tracks on "Bangin' the Door" and "Dressed and Desperate", which were played by Matt Farley and Jerry Gaskill, respectively).

thanks to Caleb Sherman for aural sweetening on live drums.